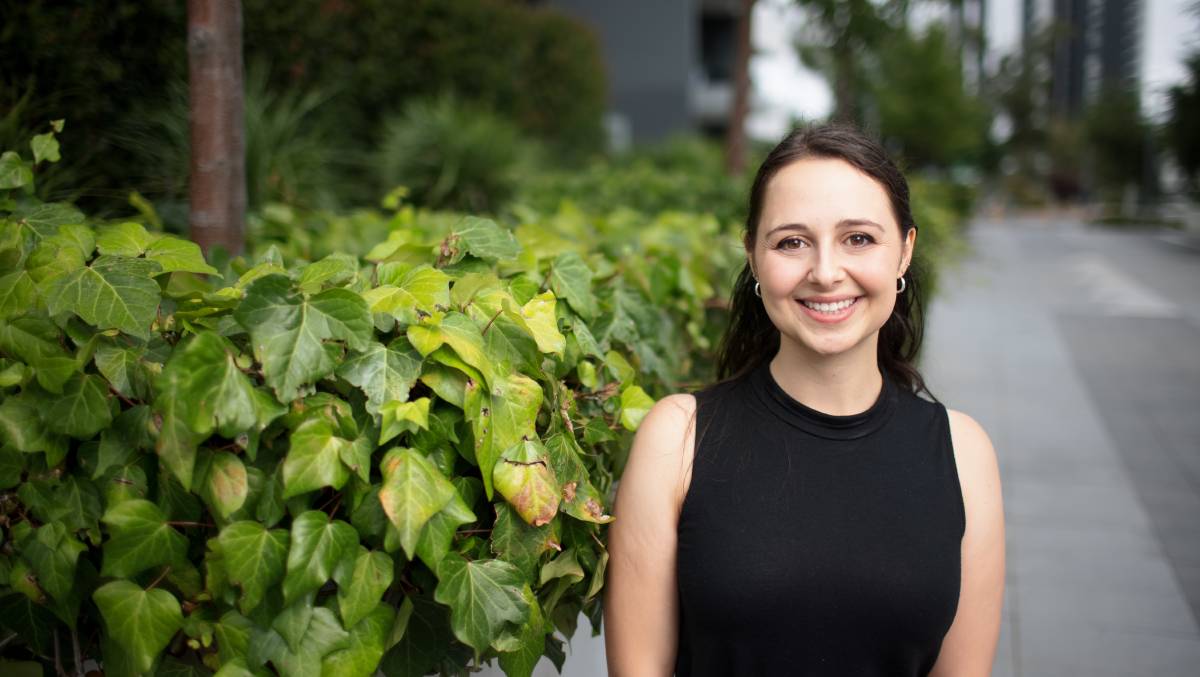 Hi there! So what's your name?

Where do you call home?

Canberra, but I grew up in Melbourne

What do you do?

I am a gender equity advocate and activist

Tell us your story

My journey began when I was 11 years old and my parents took me to South Africa. This is the first time I consciously remember coming face to face with inequality and made a vow that I would spend the rest of my life working to rectify these issues.

I felt alone in this for a long time, and while I did bits and pieces at school, it wasn't until the late teens that I started to actively engage in campaigning, working with other young people through World Vision Australia to encourage them to learn and take action to alleviate poverty and international inequality. In this time, we had some huge campaign wins, including getting child labor on the G20 agenda for the first time in history, and I progressed from State Director to National Director of Campaigns. I moved to Canberra in 2016 and from that time, focused on gender - after all, there is nowhere in the world where women are equal. To make a statement about the lack of young women in politics, I co-ran the largest ever Take Over of Australian Parliament, pairing just under 20 young female-identifying persons with federal politicians to "take over" and run their offices for the day - I took over Richard di Natale as leader of the Greens. We secured the engagement of all major political parties and one of the participants has even gone on to run for local politics this year. For this, I was fortunate to be recognised as the youngest ever ACT Woman of the Year, and on the Forbes 30 Under 30 list.

This blossomed into a social enterprise that also focused on running pay-it-forward self-defense classes to survivors of GBV, and a mentoring program for culturally and linguistically diverse young female and nonbinary folk here in the ACT. I left this venture in late 2018 to focus on my full-time job, and took some time to reflect on how I wanted to make a change, and continued to write, speak and reflect on gender equity, as well as run a campaign, her infinite, which profiled female and nonbinary change-makers online.

Recently, I launched Raise Our Voice Australia, an initiative that exists to support young female and nonbinary folk to be leading the conversation in domestic policy, foreign policy, and politics. Our public decision-making institutions must reflect us as a population. We need to be creating a future that reflects people in all of our diversity and embraces the intersectional nature of people in our population.

I'm incredibly passionate about diversity and inclusion, and also support this work through my board roles with the YWCA Canberra and Its Not A Compliment (an organisation that campaigns against street harassment), running workshops for small social enterprises, writing, speaking, as the Vice Curator of the Canberra Global Shapers Hub (the youth initiative of the World Economic Forum), as a mentor, and have been to the Commission on the Status of Women conference at the UN twice, first to run a workshop at the youth conference, and then as a civil society delegate. I also work in a male-dominated area and am working within my workplace to ensure I'm making spaces for the next generation of women and gender-diverse folk.

If you could go back in time, what would you tell your younger self?

I know you're hurting now, but I promise that one day, you'll love to learn the women you are.

What does "living freely" mean to you?

Living free from the structures that constrain us - the structures of patriarchy, capitalism, racism, ableism, homophobia, and more. Equality and equity don't mean that we want to be equal to our oppressor, but that we should rise above and focus on creating a society that doesn't embrace harmful structures.

Where can we follow your work and support you?

Subscribe to our newsletter
Thank you! Your submission has been received!
Oops! Something went wrong while submitting the form.
Related articles