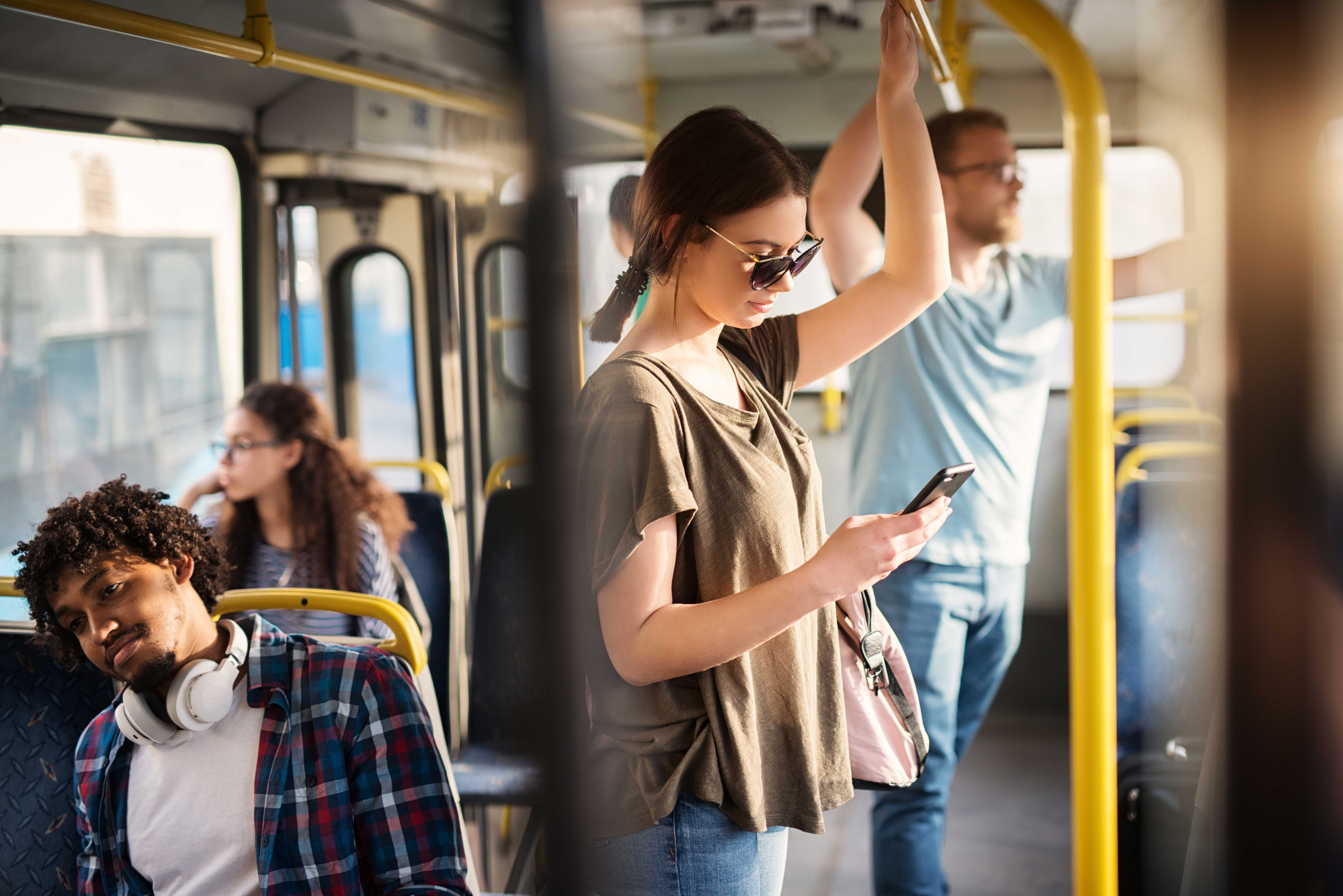 From cat-calling, staring, unwanted flirtatious banter to acts of groping or worse, women have become objectified to unwanted attention when simply trying to go about their day.

From the research conducted by ourselves and reputable sources such as government reports and documents, it can be seen harassment on all types of levels is happening daily.

Women’s safety is more important now than ever considering recent events such as the murder of Sarah Everard and the disturbing rumours of a ‘national day’ for carrying out rape and sexual assault circulating Tiktok.

Crime rates are rising along with violence against women across the world. Gender equality is meant to exist and for women to have ‘equal rights in the 21st century, but if this is true why are there still attacks against women every day. Through an independent survey we conducted in 2020 at Safely, we asked and captured responses from 400 women aged between 18 and 54 years old. Each recipient was asked the same 22 questions around two core themes: their personal experiences and perceptions of safety, specifically, exploring gender violence rooted in inequality against females.

The results from our findings explore what daily life entails for a large proportion of the 12.8 million women living in Australia.

Breaking down stereotypes and using our voices to speak out

63.50% of women who completed the survey voted for ‘falling victim to bullying or harassment’. Far too many women have accepted that suffering through the abuse of power and harmful norms is a normal way to live. A mentality where it is easier to fall victim, than face the consequences of speaking out.

Perhaps we don’t talk about this reality as much as we should because it breaks down the typical sexism stereotypes that are a matter of old creepy men preying on young women. When in fact forms of harassment occur every day in many shapes and forms including

Women who experience violence from these categories often deal with serious short term and long term physical, economic and psychological consequences that often prevent them from contributing to society. It is one of the world’s most prevalent human rights violations. And the immensity of its impact, both in the lives of individuals and families and society as a whole, is immeasurable.

The problem with public transport is bigger than just delays

Transport methods such as cars, bikes, trains or buses are hard to avoid in today’s generation. Unless your planning on walking everywhere it is likely to opt for one of the above. Improvements to public transport spaces have historically been "gender-blind" and continue to generalise safety recommendations for its users. This requires women, trans, and gender-diverse individuals to take their safety into their own hands providing precautions to protect themselves while using public transport. Unsurprisingly many of the participants in our study reported that using a safety device is essential for them to publicly travel with the most common including weapons, pepper spray, and their phones. These research findings suggest that traveling for women is not only likely to be avoided at times but possibly altogether, leaving a large gap in the 12 million Australian’s using public transport for work, and other possible opportunities now lost (Roy Morgan, 2020).

Alice Rummery sparked great interest in Australia as she writes the following passage in the Sydney Morning Herald,

“Every time I get onto a crowded train I stand with my back to the wall because this is the best way that I have found to ward off men who grope.

Every time I think about which train stop to get off at, I consider which station is darker, which one has a safer walk home and where there will be more people.

Every time I see a man walking towards me at night, I think about what I have in my bag. Can I speed dial 000 if I need to? Is there something I can use to protect myself?

It is important to remember that these behaviour aren’t born from nothing, they are learned from the persistent harassment that I experience on Sydney’s streets.”

But it’s not just public transport, unsafe situations arise everyday and in many places

Pre-empting and being equipped unsafe situations in 2021

With the use of smartphones increasing everyday globally, many companies are using the opportunity to increase safety through apps so that women are alone in feeling stressed about their safety and with good reason. Therefore it seems like a no brainer to create an app that alleviates some of this struggle.

As a young woman myself who enjoys a late night walk, catches multiple forms of public transport and just enjoys her alone time, I have been in more than one uncomfortable situation that has left me questioning my safety. The results from our survey made it clear that I am certainly not the only one.

For the past 18 months Safely has been in production, a new app specifically designed to add security and safety functions to any device. Working with Safely has been truly inspiring to see a community of people working to create a solution that empowers women. The app has a lot of great features that help me to feel that little bit safer and allow me to continue to do the things I love without fear.

Some of my favourite features include the ability to live stream, so that if i'm in danger I can just shake my phone and the entire situation is recorded, and immediately sent to my guardians phone with an alert. Knowing I have secured footage that can be accessed at any time for police, an attorney or even as proof of what happened takes away the fear associated with speaking out against harassment and assault. The more we speak out, the more we shine light on the problem and the impact our inaction is having on an entire generation of women

Another feature I really enjoy about Safely is that I can watch over my friends and family as a guardian and vice versa without invading each other's privacy. I have been through my fair share of safety apps where I find myself constantly searching where people are out of pure curiosity, only to take a step back and realise what a massive invasion of privacy it actually is. No wonder kids are so against the idea of being forced into using one of these apps!

Safely allows you to only track when it's necessary, protecting your privacy without compromising your safety.

An unfortunate but inevitable truth is that more often than not, women are limiting their potential out of fear. Fear of harassment, fear of assault, fear of saying no and speaking out. Women should not have to be scared of the world we live in. We shouldn't have to take these precautions, but we do. We need to shift our mindset and instead of thinking as safety apps in a negative light we harness them to live freely. As women let's take the power back and use these resources to help as we defeat gender inequality once and for all.

Subscribe to our newsletter
Thank you! Your submission has been received!
Oops! Something went wrong while submitting the form.
Related articles

How to: Use Safely's Quick Triggers
How to: Set your Permissions
How to: Invite a Guardian on Safely

How to: Make the most out of Safely